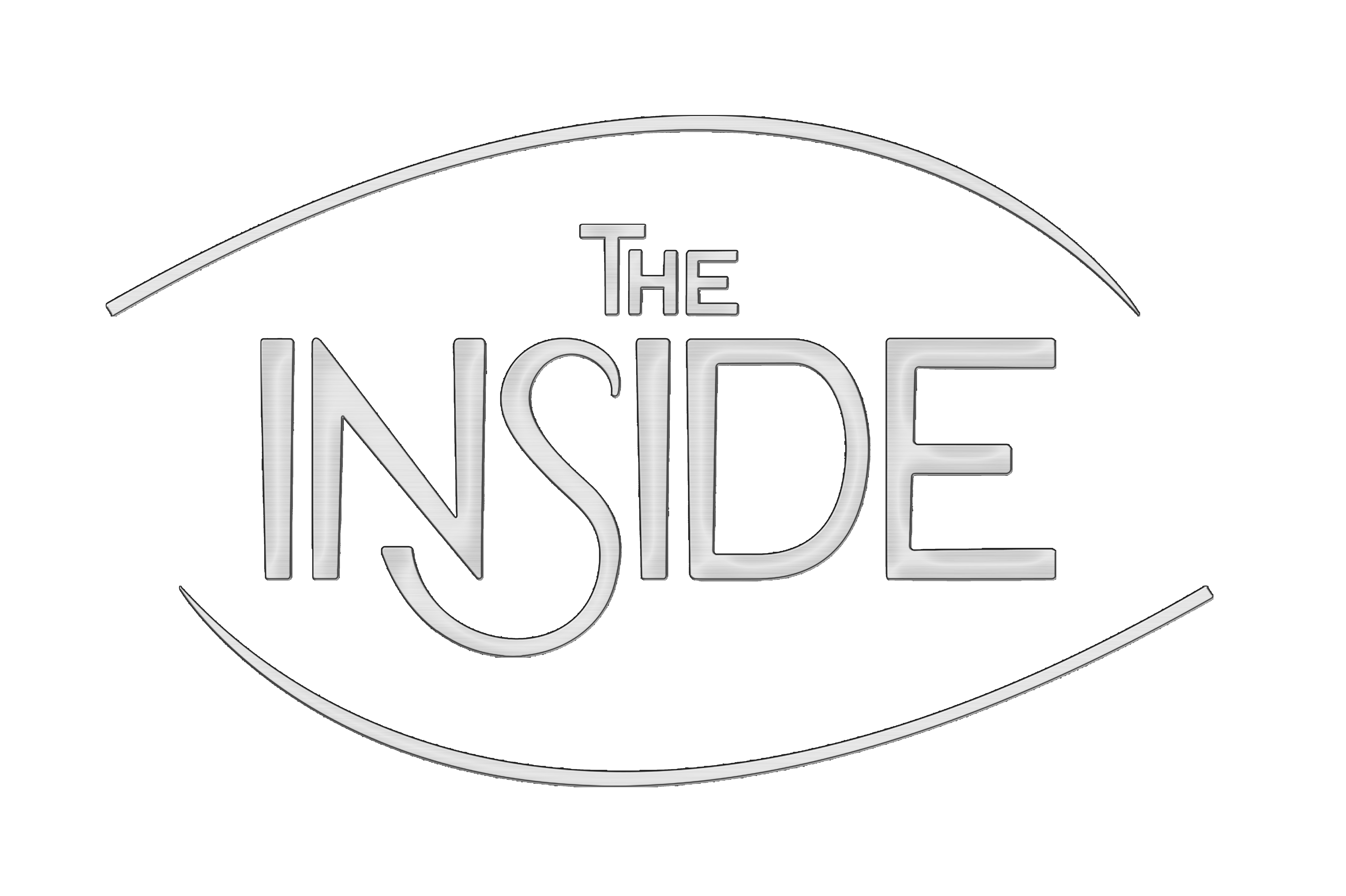 The Inside band was formed in 2005, when Emanuele Caldara (guitar) and Marco Giurintano (drums) met at The Lizard Music School. So they decided to give a real shape to some tracks and ideas Caldara had written some years before.

The pieces’ structures then got defined, drums added to the music line, and arrangements improved.

After trying with a number of musicians, Davide Bonaventura joined the band as bass guitarist and Emanuele Caldara as vocalist and guitarist.

Their music style span from Melodic Rock to Hard Rock, with Progressive and Metal influences.

Some instrumental tracks give space to enjoyable guitar solo, whereas some lyrics are in English, written by Caldara and by other lyricists Massimo Martinelli and Gianluigi Deidda.

The music is driven by the melody; and even though the guitar and drums are often influenced by Metal, the atmosphere created is often melancholic and evocative.

The name ‘The Inside’, conceived by Giurintano, comes from the idea that music is the most natural and direct way we  have to express our feelings and our inner essence, which become vibrations and words— something untouchable that instinctively communicates our moods.

In September 2017 the band The Inside, records their first full length album, featuring 12 pieces at Guido Block’s Lo Studio in Milan.

The band is now getting ready to perform live their soundtracks from the self-titled album.

The lyrics are melancholic and reflective. They explore the human soul’s feelings and fears,
the lights and shadows of love, the relationship with nature and time.
The end message is always positive. The inner energy enabling us to arise from negative situation is the same as the band aims to convey with their music.

Hail from The Inside !!